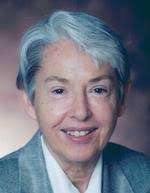 Women scientists and the genomics community lost a long-time advocate on 9 December 2019 when Dr. Mary E. Clutter passed away. She was a prominent advocate for women in science throughout her career and a founding member of the annual Women in Genomics dinner. She frequently said “there is nothing that cannot be solved when you get a group of smart, powerful women together.” She will be deeply missed.

Mary received her Bachelor of Science in Biology from Allegheny College, and both a Master and Doctorate of Science in Botany at the University of Pittsburgh. She was a research associate at Yale University from 1962 to 1973 and a lecturer from 1965 to 1978.

An early advocate for women in sciences

Early in her professional career, she worked with the American Society for Cell Biology (ASCB) to support women joining the scientific workforce, which led to the creation of Women in Cell Biology (WICB) in 1971, “the first professional organization for women in our field” according to her.

Mary initially agreed to a one-year research appointment at the National Science Foundation (NSF) but her passion for the field was recognized and she became the Program Director for Developmental Biology in 1976. She went on to a highly productive career at NSF, where she thrived as “an internationally-recognized scientist and administrator”. She tirelessly developed and managed interdisciplinary research programs in the biological sciences and led NSF efforts to broaden participation by underrepresented groups such as women and minorities.

Don’t let any barriers stand in the way

In particular, she relentlessly advocated for funding and governmental support of the sciences and research, especially work which embraces a cross-disciplinary, diverse approach. At NSF, she helped diversify the workforce ranks by including young scientists in the plant genome project, encouraging more institutions and potential future leaders to become engaged in collaborative scientific work. Kellye Eversole recalls that she had the privilege of meeting Mary in 1996 and in one of the first encounters at a scientific meeting, Mary took her aside to talk. “She told me to keep advocating for plant genomics, ignore those who say it’s not time, and don’t let any barriers stand in the way. They were words of encouragement I sorely needed to hear as pushback against plant genomics funding especially for agriculturally important plants was intense.”

In January 1998, in the early years of the Plant and Animal Genome conference in San Diego, Mary, along with Machi Dilworth, Judy St. John, and Kellye Eversole decided it would be nice to have a chance to step away from the hectic schedule of the conference and meet other women involved in the field of genomics. What began as a few women getting together for a meal has grown into an annual tradition, attended by more women every year from all over the world.

Mary retired in August of 2005 as the Assistant Director of NSF but did not idle upon retirement. She continued her work for the advancement of science, consulting and traveling the world, sharing her knowledge to promote inclusion of young scientists, women, and collaborative scientific research.

Mary was on many distinctive organizational boards, and received numerous awards including the Meritorious and Distinguished Executive Presidential Rank Awards from Presidents Ronald Reagan, George H.W. Bush and William Clinton.

Mary leaves behind a legacy of notable work in the scientific community especially in regard to her achievements in the area of plant genome research. 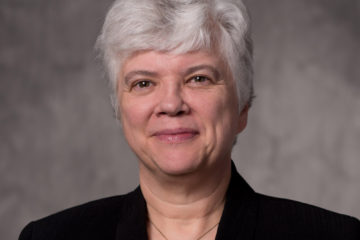 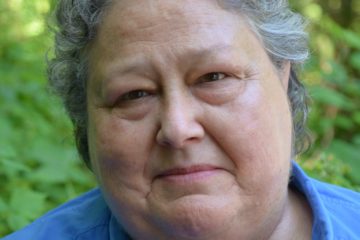 This interview was originally published in “Women in Agriculture: Fourth Edition” and is reproduced here with permission of the authors. Women in Agriculture is a publication launched by Global BioAg Linkages in 2019 to Read more… 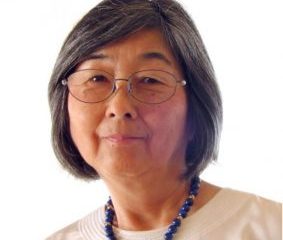 Read this blog post on the ASPB website about the career of Machi Dilworth, a founding member of the Women in Genomics dinner.